Brandon Klein Brandon understands that better teams are fundamental to all of our success. As a global thought leader, ushering in the 'Future of Work' revolution, he paves the way using data + design to accelerate the Collaboration Revolution. Brandon is the Co-Founder of the software start-up, Collaboration.Ai and an active member of The Value Web, a non-profit committed to changing the way decisions are made to better impact our world. Aug 24 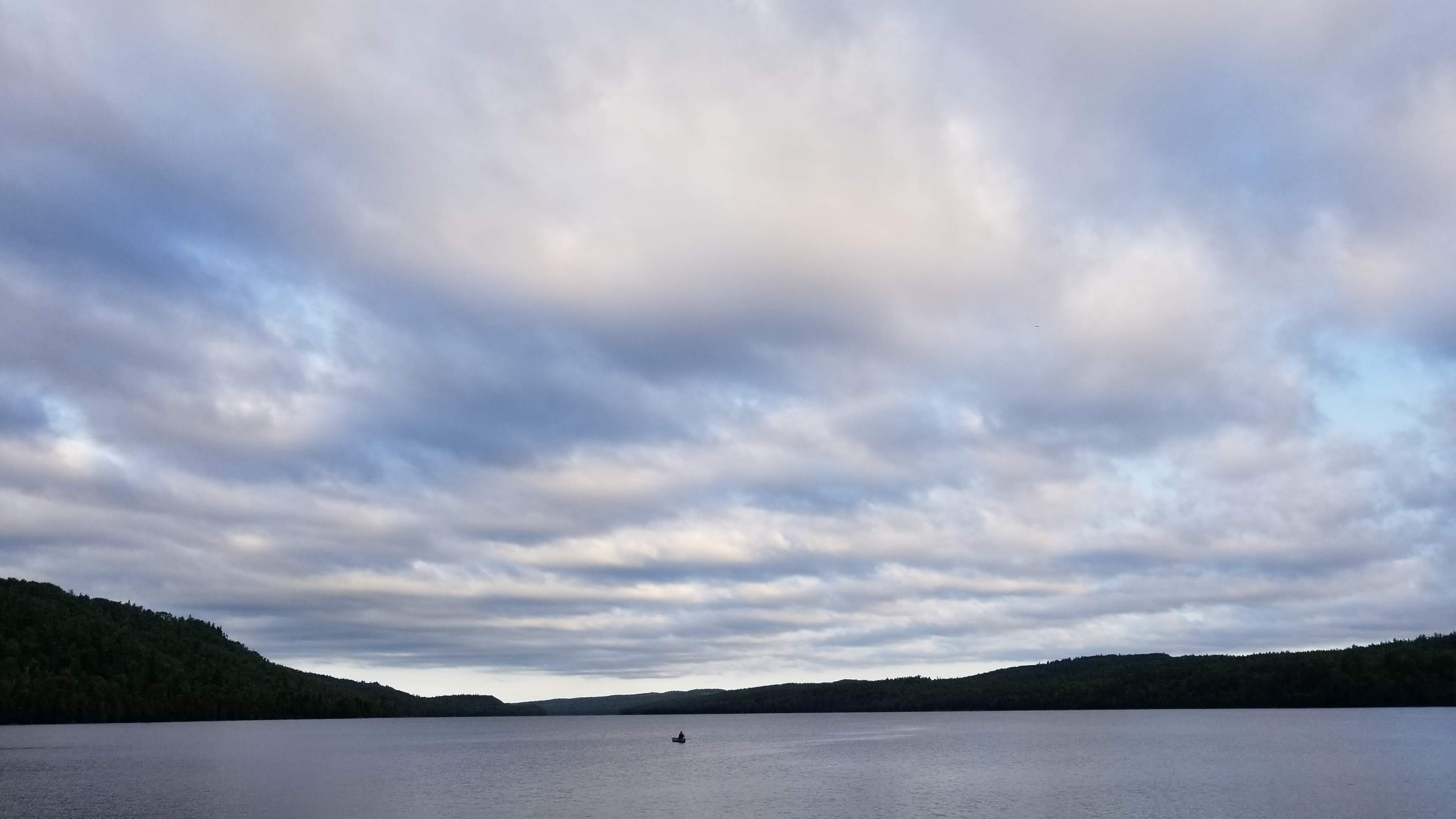 Did the sponsors achieve their objectives? It is usually too soon to say; we might not know for months. It is relatively easy to check whether we produced the desired outcomes, but the real value of those outcomes can only be judged in hindsight and only when their contribution to the event’s objectives and its deeper purpose can be assessed.

What about my satisfaction and that of my team? When I look back on an event, what gives me a sense of satisfaction and achievement? There are a few attributes that are shared by many of the events that I found most satisfying to facilitate.

Of course, I enjoy those events that are challenging, in which seemingly-impossible outcomes were achieved. I enjoy big events, with lots of complexity and which permit me to work with a big enough team of colleagues. My favorite events had fifty to eighty participants and a team of at least seven.
I enjoy events in wonderful venues. I once facilitated an event in the Atlanta Aquarium, at one point the largest in the world. The beluga whales were mating and after participants witnessed that for three days, the complexity of the business objectives was downright simple. I’ve worked in palaces, the tops of New York skyscrapers, and my personal favorite... having break-out groups on a private section of the Great Wall of China. After a short hike and then sitting on the ancient work of thousands, overlooking increasingly smog-filled rolling hills, it’s impossible not to contemplate all the ramifications of every decision. How can that not be satisfying? My only mandate when I got married however, was that it wasn’t in a hotel ballroom.

Events which stretched our team and relied on their judgment leave me feeling satisfied. In an event for a large car insurance company, our team felt that the real issue was the way the company was structured and that the participants would never open that up as part of the conversation. So when the participants returned on the second morning, our entire team of 10, including four graphic artists, re-created the company based on the Hollywood studio model. The visuals were so effective that the session was responsible for restructuring the organization into a more effective, agile, Hollywood-style network of experts to deliver the insurance solutions needed.

We gave them the language to create a new company without angering anyone. They felt liberated by our presumptuousness and tackled issues that had remained unaddressed for many years.

Roundness
One attribute shared by all of the most satisfying events is roundness. I often describe the arc of an event; how it develops a narrative and passes through moments of doubt or crisis and then lands firmly in a safe and desired place. Achieving this narrative arc is more a function of design than of facilitation.

Once in a while, though, the arc closes in on itself and becomes a circle. In the most satisfying events of all, we discover that our point of arrival is precisely our point of departure, but that it, and we, are changed somehow. Like an astronaut flying into space and returning to her launch pad, she is back where she started, but the launch pad is somehow different. It, and she, are new.

Roundness is the quality of completeness, of returning to our starting point and discovering that it is new, of discovering that we knew the answer all along, only now we believe it and we discover that it is both familiar and unexpected at the same time.

It is paradoxical that the most satisfying events are those which
transport us not to somewhere new but to the very place we started. Those journeys which take us someplace new and then bring us back home are often the most dangerous – just ask Ulysses or Dorothy or Bilbo Baggins. But thanks to how our journey has transformed us, the home we return to is entirely new.

Brandon understands that better teams are fundamental to all of our success. As a global thought leader, ushering in the 'Future of Work' revolution, he paves the way using data + design to accelerate the Collaboration Revolution. Brandon is the Co-Founder of the software start-up, Collaboration.Ai and an active member of The Value Web, a non-profit committed to changing the way decisions are made to better impact our world.
More from Brandon Klein 50 New Features